Through MC III, Mediterrania Capital will maintain its focus in North Africa while expanding into selected Sub-Saharan countries such as Ivory Coast, Senegal and Cameroon. The firm is planning to continue investing in strong core sectors that benefit from the favourable demographics of the region, a growing middle class with increased purchasing power and rapid urbanisation trends.

The first closing of MC III is scheduled for Q4 2017 with full deployment of the funds planned to be completed within three to four years of the closing.

MC I’s and MC II’s investor bases both consist of corporate and public pension funds, funds of funds, family offices and development finance institutions from the US, Canada, Europe, Middle East and Africa.

“Our unique, repetitive Value Creation model is allowing portfolio companies deliver excellent results, outperforming the markets in which they are operating and setting the right foundations for the future,” said Albert Alsina, CEO and Managing Partner of Mediterrania Capital Partners.

“MC III is the natural step forward for Mediterrania Capital Partners. Since 2008, we have witnessed Africa’s steady evolution, economically and politically, and an increasing number of SMEs with strong growth potential. In fact, the prospects of our third fund look very encouraging, with several solid projects that could benefit from our hands-on Value Creation approach already in the pipeline,” concluded Albert Alsina.

With MC III, Mediterrania Capital Partners aims to continue delivering superior returns to its investors and partners while having a positive impact in the region through sustainable and socially responsible investments. 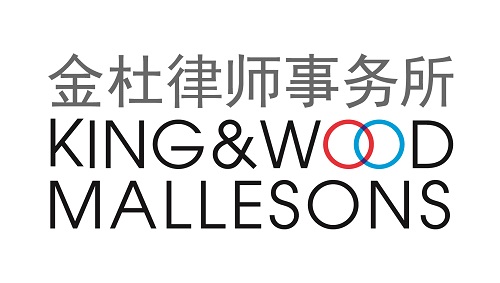 Roberto Pomares, Corporate partner at KWM, was the lawyer in charge of...