Private equity and venture capital in Spain in 2016 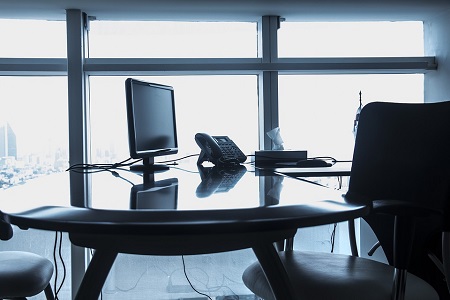 The recovery of the Spanish economy consolidated in 2016, with a significant number of venture capital deals, including the sale of the VC backed e-commerce giant Privalia to Vente Privee. In general terms, the Spanish entrepreneurial ecosystem has grown with the incorporation of very promising start-ups that have gained the attention of local and foreign venture capital firms, especially in Barcelona and Madrid. 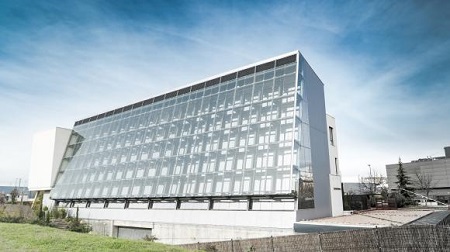