OurCrowd sets up office in Madrid, alliance with local fund 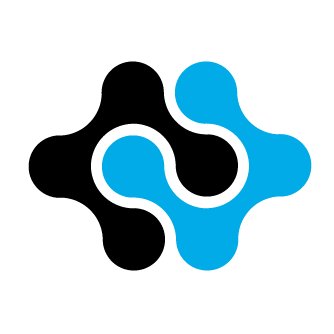 OurCrowd, the Jerusalem-based crowdfunding venture capital fund, said Tuesday it has set up a new office in Madrid’s financial district of the Paseo de la Castellana, bringing the company’s offices to six countries including Israel, the US, Canada, Australia, Singapore. The firm is also planning an expansion of its UK activities.

OurCrowd also said it has formed a strategic partnership with Cardumen Capital, a Spanish-Israeli venture fund that is looking for investments in deep technologies, which are hard-to-reproduce technological and scientific developments.

OurCrowd’s new office in Madrid will be chaired by David Hatchwell, chairman of Excem Grupo, a Madrid-based trading company, and a leader of the Jewish community in Spain.

“OurCrowd presents the Spanish market with a significant opportunity to taste what is happening in one of the most advanced markets in the world of tech: Israel, as well as offer other global startup investment opportunities,” Hatchwell said in the statement.

The alliance with Cardumen follows similar alliances set up by OurCrowd recently, including with the United Overseas Bank Limited (UOB) in Singapore, The National Australia Bank (NAB) in Australia and The Shanghai Commercial & Savings Bank (SCSB) in Taiwan.

“We have chosen Iberia as one of our priority markets, as Madrid is in the heart of Europe and a gateway into South America,” said OurCrowd Founder & CEO Jon Medved.

OurCrowd has some 20,000 investors from 112 countries and has invested over $450 million into 120 portfolio companies and funds to date, according to data provided by the company. The fund was the most active equity crowdfunding platforms in 2012-the first half of 2017, IVC Research Center, which tracks Isarel’s tech industry, said in a recent report.

Source of info in English: The Times of Israel