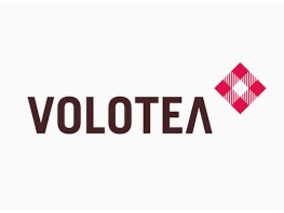 Meridia Private Equity has acquired a minority stake in Volotea , the Spanish - based airline which offers 293 point - to - point routes between 78 mid - small sized cities throughout Europe at very competitive prices . Founded by Carlos Muñoz and Lázaro Ros , Volotea has carried over 15 million passengers since its first commercial flight in 2012 . In 2017, Volotea generated revenues in excess of €300 million and carried over 4.8 million passengers.

Carlos Muñoz , Founder and CEO of Volotea , stated : “ We are delighted to welcome Meridia Capital into our shareholding and are convinced that they are a great partner to help us materialize Volotea’s full growth potential in the coming years . ”

David Torralba, Partner of Private Equity at Meridia Capital , commented : “ Volotea’s unique business model , differentiated route strategy and outstanding management team make for an extremely compelling investment opportunity. We are very excited to be able to be part of the Volotea team in order to help the Company fulfil its ambitious growth plans.

Founded in 2009 and having performed its first commercial flight in 2012, Volotea is headquartered in Barcelona (Spain) . It currently has 12 permanent bases and operates 32 aircraft . The airline is focused on France, Italy and Spain . For more information please visit: www. volotea .com

Meridia Capital Partners SGEIC, S.A. is an independent investment group with assets under management of c. €1 billion (including debt). Over the past years it has become one of the main regulated alternative investment firms in Spain. Throughout its history, Me ridia Capital has achieved above average returns. With a mostly institutional LP base , the firm has grown to become a successful multi - sector and multi - fund investment company. Through its vehicles Meridia I, II and III, it boasts extensive experience in the real estate industry.

In 2016 Meridia Capital launched Meridia Private Equity I, a €100m + private equity fund that targets companies headquartered in Spain. The vehicle intends to help management teams achieve the next level of growth through internat ional expansion, operational optimization and/ or market consolidation. 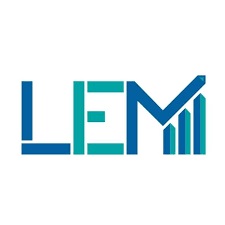