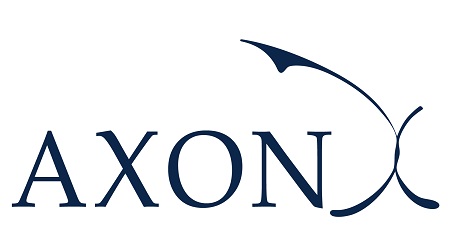 Aurora has an exceptional investment strategy which includes investments in the most attractive sectors in the tech ecosystem at present: ICT, green tech, biotechnology and life sciences. The fund will invest in all stages from Early to Growth and will execute mostly primary deals with European VCs. However, Aurora will also pursue a direct co-investment and secondary strategies. This combined approach will reduce the J-curve and provide an IRR kicker to investors, while supporting scale ups to become large winners. This robust strategy is only feasible because of the experience, know-how and capillarity Axon has at the European VC and innovation landscape.

Overall, Axon’s Aurora will allow investors to access one of the most promising asset classes globally: the European venture capital market. Europe is the largest developed and integrated market and its society has shifted towards entrepreneurship. Entrepreneurs have reached about 8% of the working age population. There is a huge engineering and science talent pool and currently five of the world´s top computer science institutions are European. In addition, there are several consolidated tech hubs all around the continent and others emerging and gaining relevance.

In 2017 Europe´s tech startups obtained an unprecedent level of funding, reaching a record of € 25 billion up from just € 4 billion in 2012. The reason behind this record level of funding lies on the abundant number of deals closed and the increased size of the transactions (average deal rose from € 5.7 million in 2016 to € 8.4 million in 2017). All these figures indicate that European startups are maturing, growing bigger, faster, and becoming global leaders in their respective markets. Companies such as Spotify, Deliveroo, Soundcloud or Funding Circle are good examples of this new generation of European startups.

These successful innovative businesses and the ecosystem as whole, are attracting not only an increasing amount of capital from local investors, but also from international sources that are taking a more important role in backing European startups. In Europe the venture capital industry has matured over the past 10 years. GPs have developed a solid experience and have been able to select and back the best opportunities. European VC funds have performed extremely well, and the returns obtained are already outperforming the returns in US VC. However, the VC ecosystem offers significant room for growth. The economy of US and Europe are similar in size, but the amount invested in VC in US in 2017 was more than 4 times that of Europe.

The opportunity described supports our investment strategy and our positive view about the current state of the European entrepreneurial and technology ecosystem as well as the great potential we foresee for the upcoming years.