Ayesa partners with A&M Capital Europe to accelerate its growth 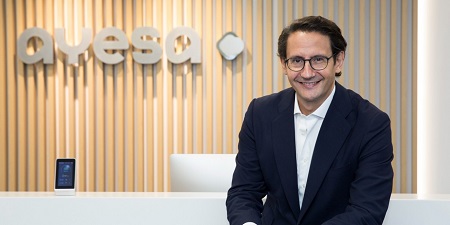 Ayesa, an international provider of technology and engineering services, has reached an agreement with A&M Capital Europe (“AMCE”) to bring them in as shareholders, partnering with an investor for the first time in its 55-year history.

AMCE’s investment is intended to create a leading Spanish digital services group, doubling the company’s turnover to €500 million within a five-year period.

Ayesa is currently a leading provider of technology services and one of the world's largest engineering firms. Based in Seville, the firm has a presence in 17 countries across Latin America, Europe, Asia and the Middle East. In 2020, it recorded a record year of sales and new hirings despite the COVID-19 crisis, reaching a turnover of €256 million and a backlog of €513 million. Today, its workforce includes 5,400 professionals around the world.

This partnership with AMCE will enable Ayesa to consolidate its positioning as a leading provider of digital services and to reach its full potential in emerging technologies such as artificial intelligence, big data, data analytics, cybersecurity and cloud computing, among others. It will also accelerate the growth of its engineering business, which is recognised internationally for its leadership in areas such as urban transport and water supply, as well as its geographical diversification strategy.

According to the agreement reached with AMCE, José Luis Manzanares Abásolo, the current CEO, will continue to lead the company with his current management team and will also head up the company’s growth plan, based on the consolidation of the digital services market and the expansion of its engineering division.

Ayesa's founder, José Luis Manzanares Japón, will remain honorary Chairman after recently turning 80. He highlighted that “bringing a financial partner on board is a natural step in the firm’s evolution. After 55 years, we intend to continue growing and to take advantage of the opportunities for consolidation in the sector. We believe AMCE is the ideal partner to help us achieve our aspirations for global growth.”

As part of the transaction, Ayesa received financial advice from DC Advisory with Cuatrecasas acting as its legal advisers. AMCE was supported by JB Capital as its financial adviser, Houlihan Lokey as its debt adviser and Pérez-Llorca and Weil, Gotshal & Manges as its legal advisers. The completion of the transaction is subject to appropriate regulatory approvals, which are expected to be granted in the coming weeks. 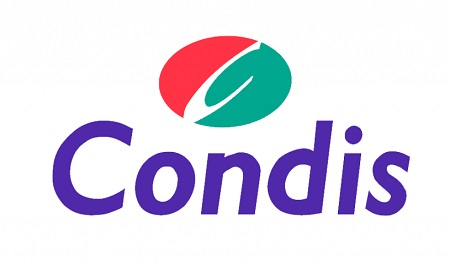